The Violence Against Women Act of 1994 (VAWA) is a United States federal law (Title IV, sec. 40001-40703 of the Violent Crime Control and Law Enforcement Act of 1994, H.R. 3355) signed as Pub.L. 103-322 by President Bill Clinton on September 13, 1994. VAWA was drafted by the office of Senator Joe Biden (D-DE), with support from a broad coalition of advocacy groups. The Act passed through Congress with bipartisan support in 1994, clearing the United States House of Representatives by a vote of 235-195 and the Senate by a vote of 61-38, although the following year House Republicans attempted to cut the Act's funding. VAWA was reauthorized by Congress in 2000, and again in December 2005. In February 2013, the Senate passed an extension of the Violence Against Women Act by a vote of 78-22, and the House of Representatives passed it by a vote of 286-138, with unanimous Democratic support and 87 Republicans voting in the affirmative. The extension was signed by President Barack Obama.

Effects of the VAWA 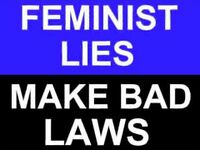 Does the legal system exist today to serve justice, or to run a false accusation, witch-hunt against males, using gender feminism's political ideology?

Witch-hunting innocent males is legislated at the national level - - -

at the state level and 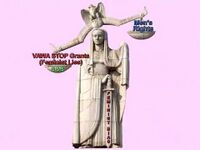 Does the legal system exist to serve justice, or does corrupt, gender feminism's influence in our courts "tip the scales" to favor the female sex? 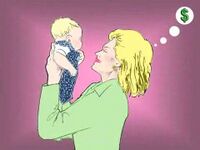 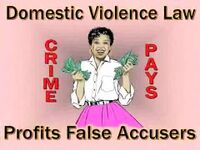 Does the legal system exist to serve justice, or to enrich greedy ex-wives, or ex-lovers, who use false accusations to steal fathers' rights to be with their children?

Does the legal system exist to serve justice, or to reward the spiteful lies of vengeful women in failing relationships? 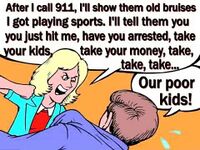 False accusations of domestic violence, rape, sexual assault, or child abuse are weapons of great destruction, that are often used against men by women to gain advantage in family disolution proceedings.

False accusations against men are crime, and also a form of domestic violence, or sexual assault, yet police and prosecutors almost never prosexute false accusers.

False accusations are devasting to a man's self worth, his career and can even cost him his life.

Suicide is an epidemic in America that's not without cause and 79 percent of the more than 33,000 suicides committed in 2006 were male, according to the CDC.

According to "Stop Abusive and Violent Environments" (SAVE):

In a 10,000 household survey, 11 persent of resondents said they'd been falsely accused.
Eighty one percent of the falsely accused were male.
http://tinyurl.com/4xaosrh 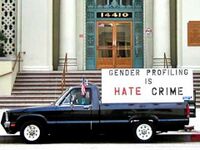 Is there anymore dirt lying at the bottom of gender feminism's false accusation rabbit hole? 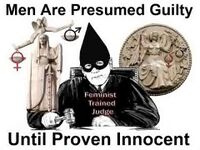 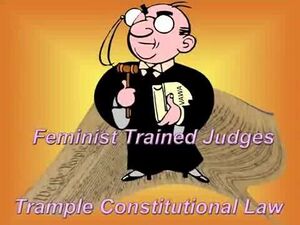 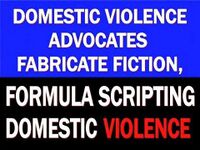 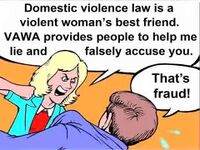 Under VAWA STOP grants, police, prosecutors, and judges are trained to follow gender feminism's model of domestic violence, that gender profiles the man as the batterer. 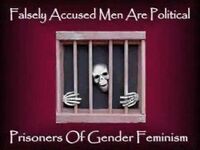 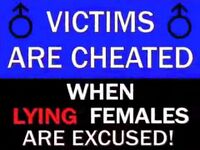 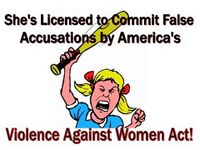 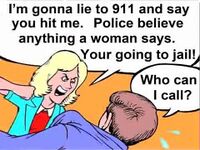 They clearly are lies being used by women to falsely accuse domestic violence against men, and police who say "there's no excuse", are the very ones excusing them.

Who can he call? 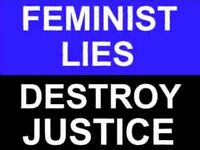 Credible research overwhelmingly shows that the ratio of domestic violence is at least 50/50 between women and men.

They're lying and destroying the American legal system.

When the misbehavior of female, false accusers is rationalized, excused and rewarded:

As long as false accusers of domestic violence, rape, sexual assault, or child abuse are not prosecuted, those laws will "rightly" have little integrity. 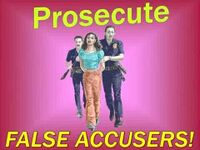 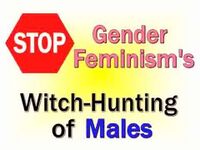