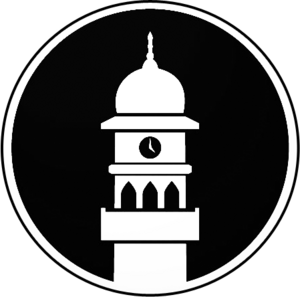 Ahmadiyya (/ɑːməˈdiə/; officially, the Ahmadiyya Muslim Community or the Ahmadiyya Muslim Jama'at) is an Islamic religious movement founded in Punjab, British India, near the end of the 19th century. It originated with the life and teachings of Mirza Ghulam Ahmad[wp] (1835-1908), who claimed to have appeared in fulfilment of the prophecies concerning the world's reformer during the end times, who was to bring about, by peaceful means, the final triumph of Islam and herald the eschaton as predicted in Islamic scriptures as well as the traditions of various world religions. He claimed to have been divinely appointed as the Mujaddid (renewer) of Islam, the promised Messiah[wp] and Mahdi[wp] awaited by Muslims.

The adherents of the Ahmadiyya movement are referred to as Ahmadi Muslims or simply Ahmadis.

Currently, the community is led since 2003 by its Caliph[wp], Mirza Masroor Ahmad[wp], and is estimated to number between 10 and 20 million worldwide.

In Hessia[wp] (Germany), the Ahmadiyya Community has been granted the status of "corporation of public law"[wp] since 2013.