Matt Taylor (born 1973 or 1972[1]) is a British scientist. He is best known for his involvement in the landing on Comet[wp] 67P/Churyumov-Gerasimenko[wp] by the Rosetta[wp] mission (European Space Agency[wp])'s Philae lander[wp], which was the first spacecraft to land on a comet nucleus[wp]. He is Project Scientist of the Rosetta mission.[1] 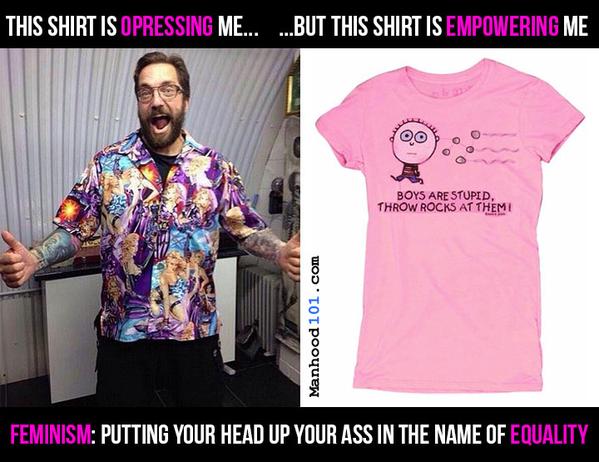 Why do feminists thematize shirts?
Because women can not land a spacecraft on an asteroid! 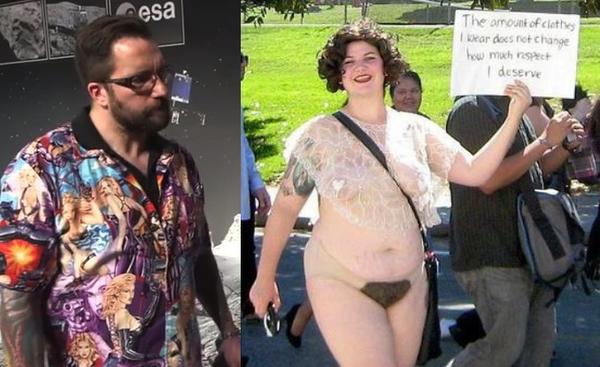 "The amount of clothing I wear does not change how much respect I deserve." -
Further evidence of: All rights for women, blame only for mens. 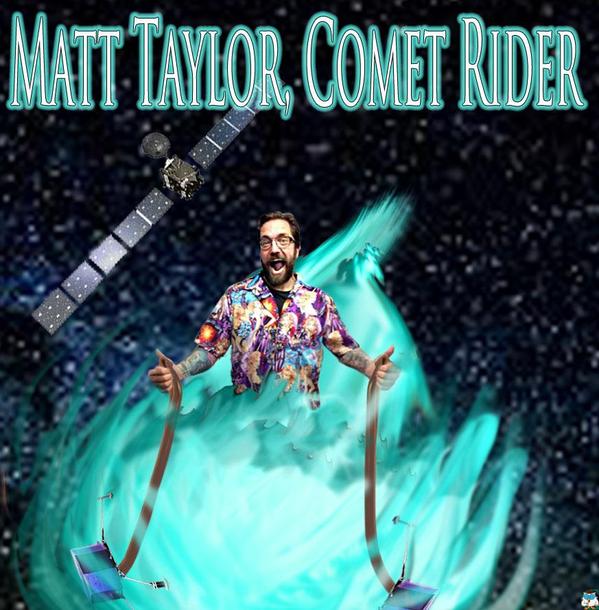