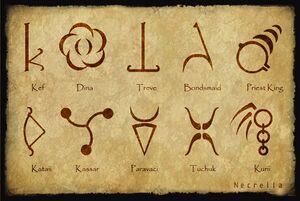 Gorean subculture is a fandom[wp] based on the philosophy espoused in John Norman's long-running sword and planet[wp] novel series Chronicles of Counter-Earth.[1][2] 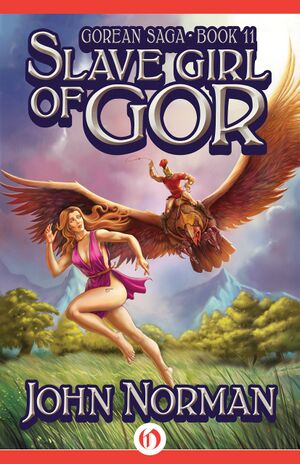 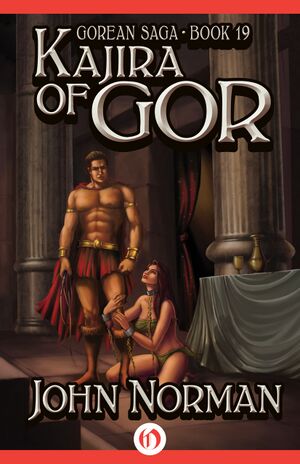 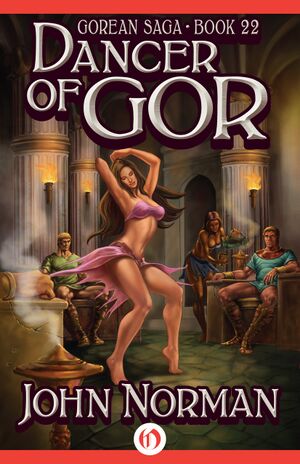 Gorean subculture developed independent of Norman's involvement, particularly starting as a fan network after the publishing houses[wp] ceased printing new editions of the novels, allegedly due to the controversy and pressure from feminist circles, and Gor books went out of print[wp] in the late 1980s.[3] Norman resumed the Gor series in 2001.

It does not have a uniform following but encompasses different groups of varying views and practices.

Goreans are people who have been significantly influenced by John Norman's Gor fantasy novels. Those who consider themselves adherents of a Gorean philosophy or world-view, and attempt to bring selective elements from the books into their daily lives in the real world, are known as "lifestylers" - while those who predominantly engage in on-line role-playing (formerly in textual chat rooms, nowadays often in Second Life[wipi]), and are not necessarily seriously committed to a Gorean ideology, are known as "roleplayers".

Other reasons for disdain are because the books are fantasy (though Norman actually based most of his fictional scenarios on historical slave-owning cultures), or allegedly misogynistic (though Norman claims that he is revealing the glorious complementarity between male and female within the "order of nature", and not contemptuous of women). In his non-fiction book Imaginative Sex[wp], Norman did not advocate that people should attempt to literalistically incorporate customs or institutions from the fictional planet Gor which strongly diverge from the customs and institutions of modern Western societies into their daily lives on earth... 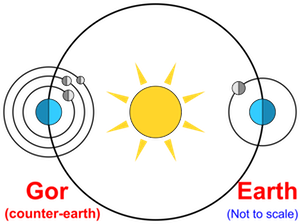