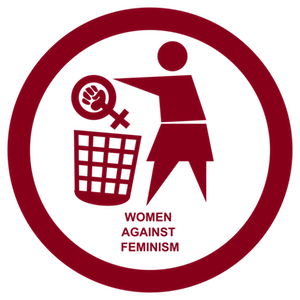 There are many reasons for women to be against feminism.

Among the nearly 4,000 members of the community of interest anti-feminism (IGAF Switzerland) are around 18.2 % women enrolled. As a reason they give: